For the first time in two and a half years we met our members live at the General Members Assembly on Thursday May 12th, 2022. The meeting was hosted by Collins Aerospace, KVE Composites Group & Samco Aircraft Maintenance at the Aviation Competence Centre at Maastricht Aachen Airport.

During the formal part of the General Members Assembly, Frank Jansen and Lex Besselink announced all the information about the office, board, LRN, the financial report and activities. Frank Jansen introduced two new members: Ajar Technology and Venturi Aviation.

During the informal part of the General Members Assembly the members had the opportunity to visit Collins Aerospace, KVE Composites Group and Samco Aerospace Maintenance.

After that their was a lively interactive discussion on the following themes (all the members had the opportunity to participate in one discussion):

The meeting ended with a network drink. 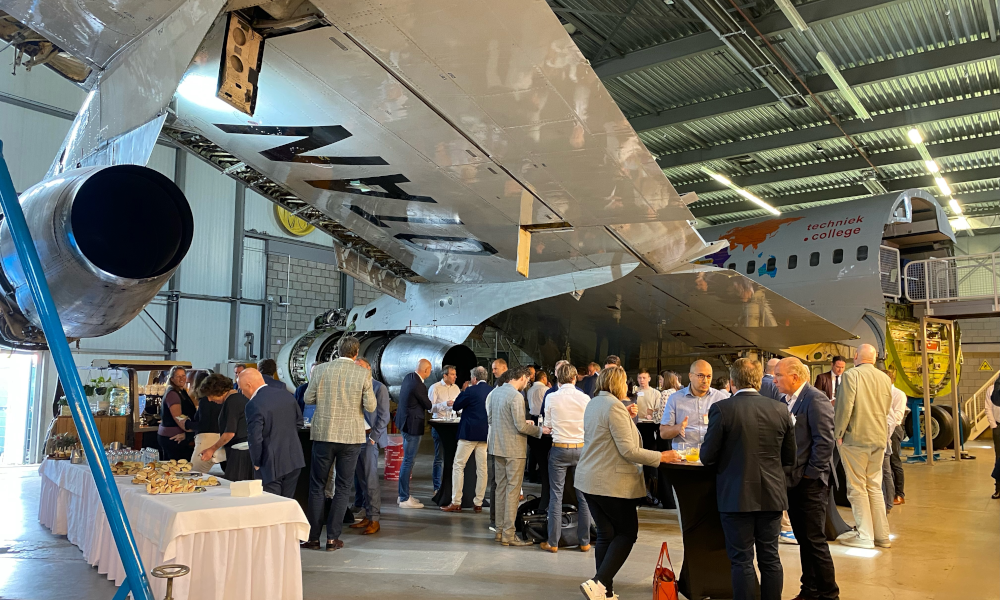 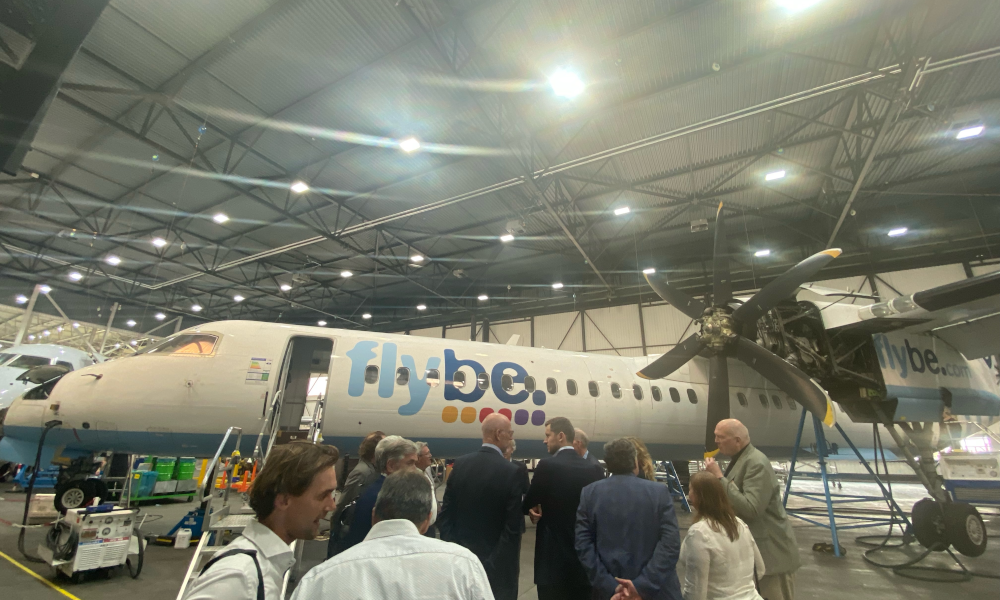