NLD 18 Feb Add to my calendar

Seminar on the chances for Airport Development & Infractruture in Brazil

The Dutch government has commisioned a study of the current and coming business opportunites and develoipments for the AIrport Development & Infrastructure in Brazil. This study is aimed at the Dutch industry and knowledge institutes. On Tuesday 18 February 2020 from 15:00 - 18:00 this study will be presented at the Dutch Enterprise Agency (RVO) in The Hague. RVO will also present the available instruments in the public domain. The meeting will be in English. Register here.

Due to increasing pressure before the 2014 World Cup, when about 600,000 visitors were expected to travel to Brazil, the Brazilian government decided to privatize the airports in six World Cup cities. After these tenders were completed, two more rounds took place in 2017 and 2019 and another 17 airports were transferred to the private sector.

President Bolsonaro's current government wants to privatize all state airports. The National Secretariat for Civil Aviation (ANAC) estimates that private investment in Brazilian airports in 2019-2022 will amount to approximately € 1.7 billion on top of the € 197 million from the federal government. The Brazilian government plans to tender 22 airports in three regional blocks in October next year. Via this link you can follow the development of all privatization projects in this country.

According to the recent IATA report “the value of air transportation in Brazil”  the aviation sector contributes €16,9 billion to the GNP of Brazil and generates more than 800,000 jobs in the country. Demand in the aviation sector is expected to double over the next 20 years with an estimated growth of € 79 billion per year and more than 1.4 million jobs.

These developments offer opportunities for investments and for the sale of services and products, both in the already privatized airports and in the coming private airports. The Netherlands is very well known in Brazil for its knowledge and expertise in the field of airport management, operation and technology and Schiphol is regarded as a reference in the airport world.

This event is organized by the Embassy of the Netherlands in Brazil and the Dutch Enterprise Agency (RVO). Registration via the RVO website here (in Dutch, the meeting will be in English). 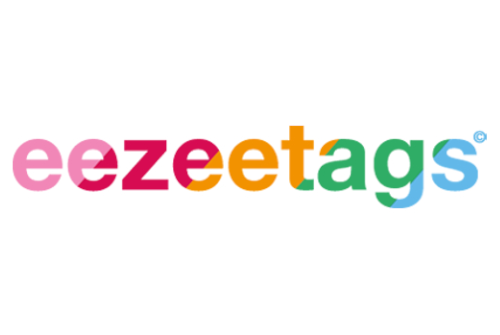 Fill in the form underneath to sign up for this activity.